If you have ever wanted to start a writing habit, make sure to fail at these five lessons.

For as long as I can remember, I wanted to be known as someone who wrote online. But, I could never figure out how to build a consistent writing habit.

I looked around at other designers who seemed more established than me. The reason some stood out had zero to do with their portfolio of work—which I later realized was less important—but because of the ideas they shared publicly.

I’ve launched dozens of personal websites and installed every blogging platform like WordPress, MovableType, Blogger, Ghost, and too many more.

Hell, I tried to persuade myself to write by helping build a startup called Rifr, a newsletter platform now over a decade old. (Which is eerily similar to the incredible platform I’m writing on now.)

These distractions worked so well that I never started a writing habit.

So if you never want to build a writing habit, follow these five lessons!

Lesson 1: Always compare yourself to other writers

Have you ever watched someone so great at their craft, it gives you hope that it’s not that far out of reach?

For me, watching Roger Federer dance across the court, backhanding returns with ease, gives me hope that maybe playing tennis could be graceful.

Now, I’ve played tennis fewer times than the fingers on one hand. But buried near the back of my skull, next to the minuscule membrane where your ego operates, there’s a part of me that thinks, “It can’t be that hard.” (Yes, I realize I just admitted to saying that learning to play like Roge can’t be that hard.)

With writing, one sure way to keep yourself from sitting down to write is to think it’s easy. By not sitting down and going through the process of coming up with an idea and publishing it out into the world, you’ll never need to experience the joy (or hurt) of saying something out loud.

Don’t worry, though. You’ll always be safe, and unnoticed.

Lesson 2: Obsess how your blog looks

The curse of being a designer is that I want things to look perfect. It doesn’t help when people know this about you and feed into that by saying, “I know the design sucks but…”

The expectation that what you build should look good “because you’re a designer” isn’t all that healthy, even for me.

This is one of the best ways never to get started writing: let the way something looks stand in the way of writing.

Instead of letting your audience get to know you through words, just worry about the colors of your Brand Palette, and how a extra spacing might throw off your grid.

Make sure to agonize over fonts instead of words, and what template you should or shouldn’t use.

Do you ever find yourself with a million ideas rattling around in your head?

I get it. You’re interesting, have traveled the world, drank coffee from beans that have been passed through the intestines of a toddy cat, summited mountains, and found those elusive passive income streams that everyone seems to be searching for.

Here’s my advice. Please just ignore 99% of that and pick just one thing to write about. Never waver from that topic, which will bring you endless joy for the next 48 hours.

Ignore the complexity of your personality and the evolution of who you used to be, to who you are now.

Lesson 4: Agonize over who your audience is

One of the first questions that planted the Great Wall of China between me and a consistent writing habit was the flippant question, “This is great, but who are you writing for?”

Only someone who is struck with the Curse of Knowledge would ask this.

Trying to understand exactly who your audience is will develop over time. Writing for someone else versus yourself early on is a great way to gut-punch your writing habit repeatedly.

If you’re trying to succeed in not writing consistently, spend hours thinking about who you should be writing for, instead of just writing for yourself.

The secret journaling or daily diaries that never seem to surface are a great way to get excited about absolutely nothing.

Keeping your writing to yourself is a perfect way to never let the world inside your stories and experiences. You’ll never have to share your secrets with the world, giving us an inside glimpse into who you are.

While journaling is a healthy practice, never publishing your ideas or thoughts into the world will keep you safe, comfortable, and predictable.

Thankfully, if you avoid every lesson above, you’ll write more consistently than I ever did. 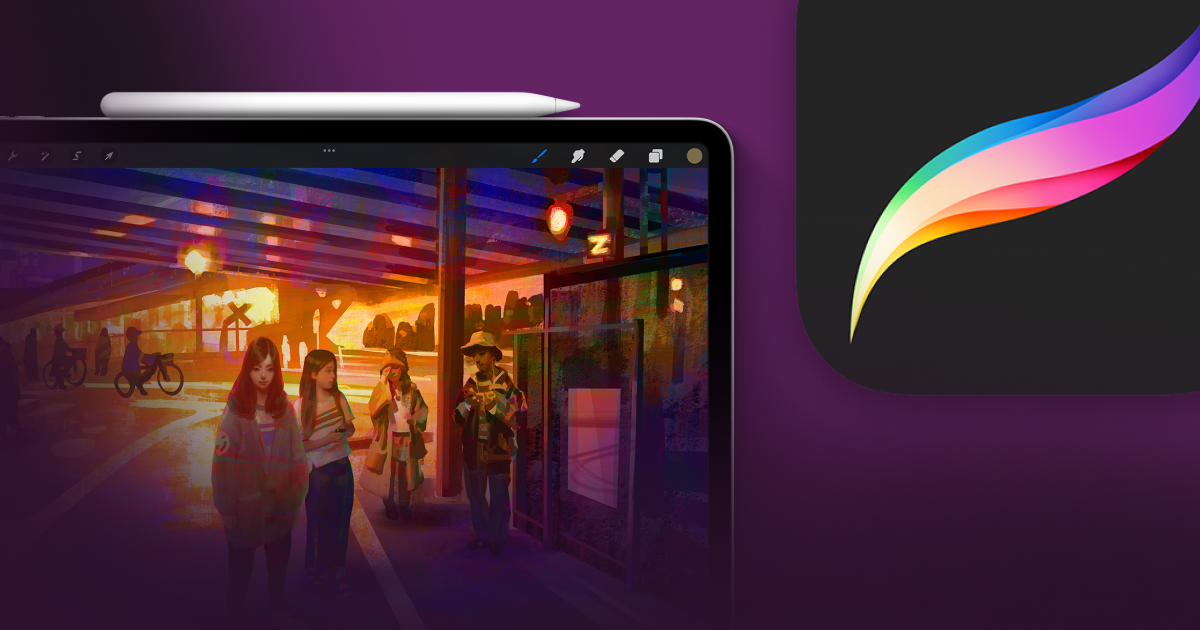 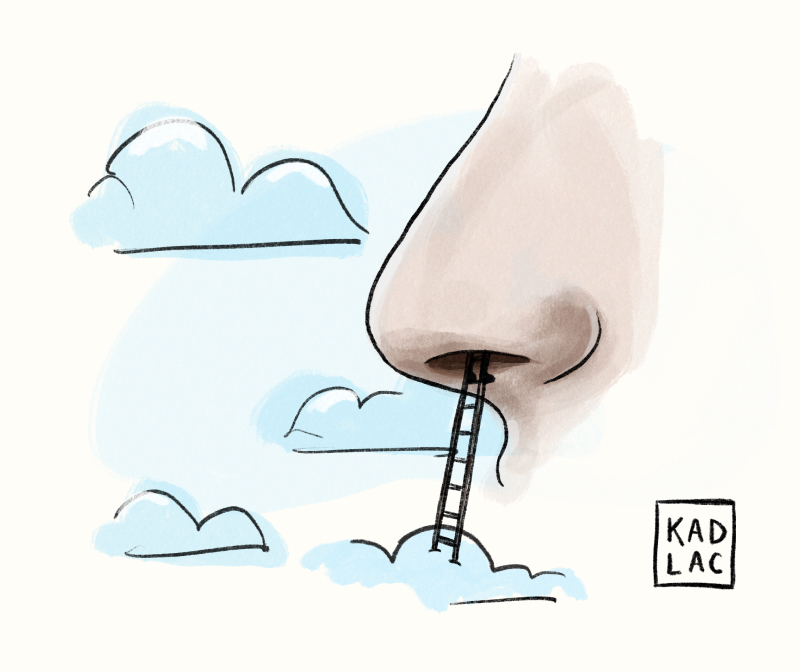 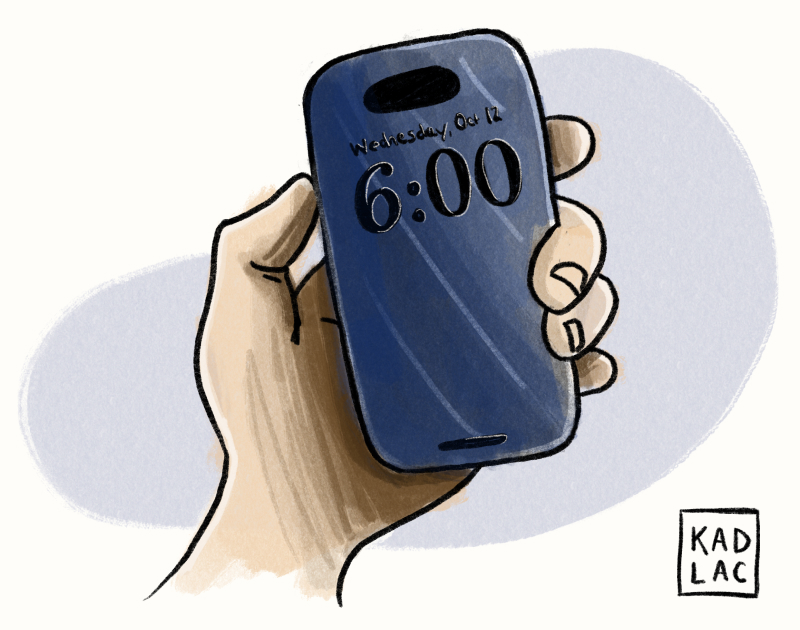 The morning routine of a designer who can’t unsee design